Back to Patient Info
HOME 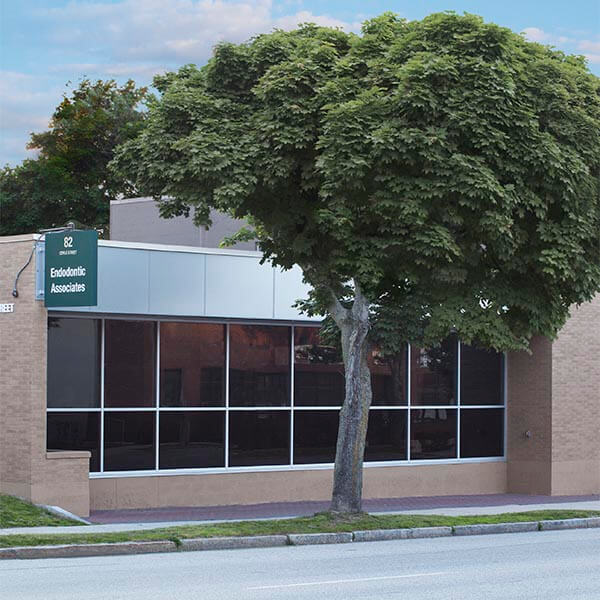 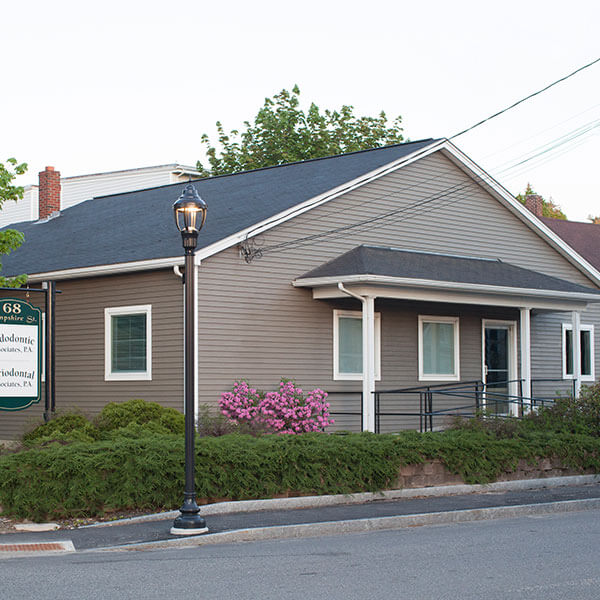 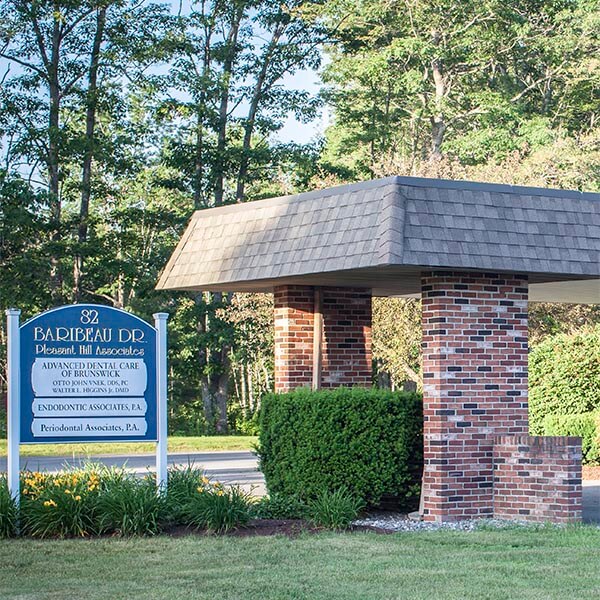 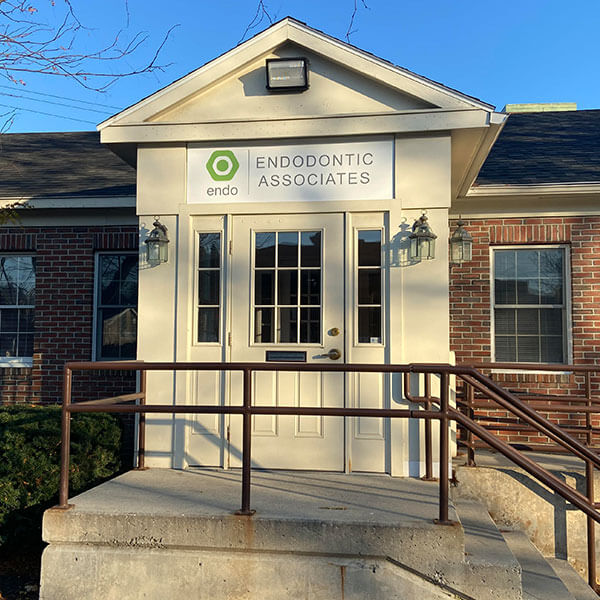 An Update From Endodontic Associates, PA

Due to Gov. Mills’ recommendation and that of the American Dental Association, Endodontic Associates, P.A. has suspended all non-urgent care until further notice as mandated by the state. Due to the fluidity of the circumstances regarding the Covid 19 situation, we will be operating with varied work hours but will be available for all emergency patients, including after work hours with an on call doctor . Please be advised that we are taking precautions to keep our staff and patients safe while in our office. We are asking for your patience as we navigate this uncharted territory. We will continue to follow the direction of our state and local health departments, and will keep you informed as the situation continues to develop.